The power of the written word can never be under estimated and many companies and organisations choose to only use words in their logo’s.

Some of  the most famous ones in Australia include icons such as  Myer, David Jones, Harvey Norman or for international companies we usually think of Coco Cola, Sony, Avis to name a few.

Some other logo’s on the other hand contain an image with their words and often it is the image that over shadows the words themselves. Of the top of my head the Nike swoosh springs to mind, or the Domino’s Dice and more recently the Twitter light blue dove. The advantages of having a great image include marketing using very little space. A good example of this is the Nike swoosh on clothing.

Have the designs below achieved their desired goal?
See how many you can you guess from these well known logo’s without their words or supplementary imagery.

How did you go? 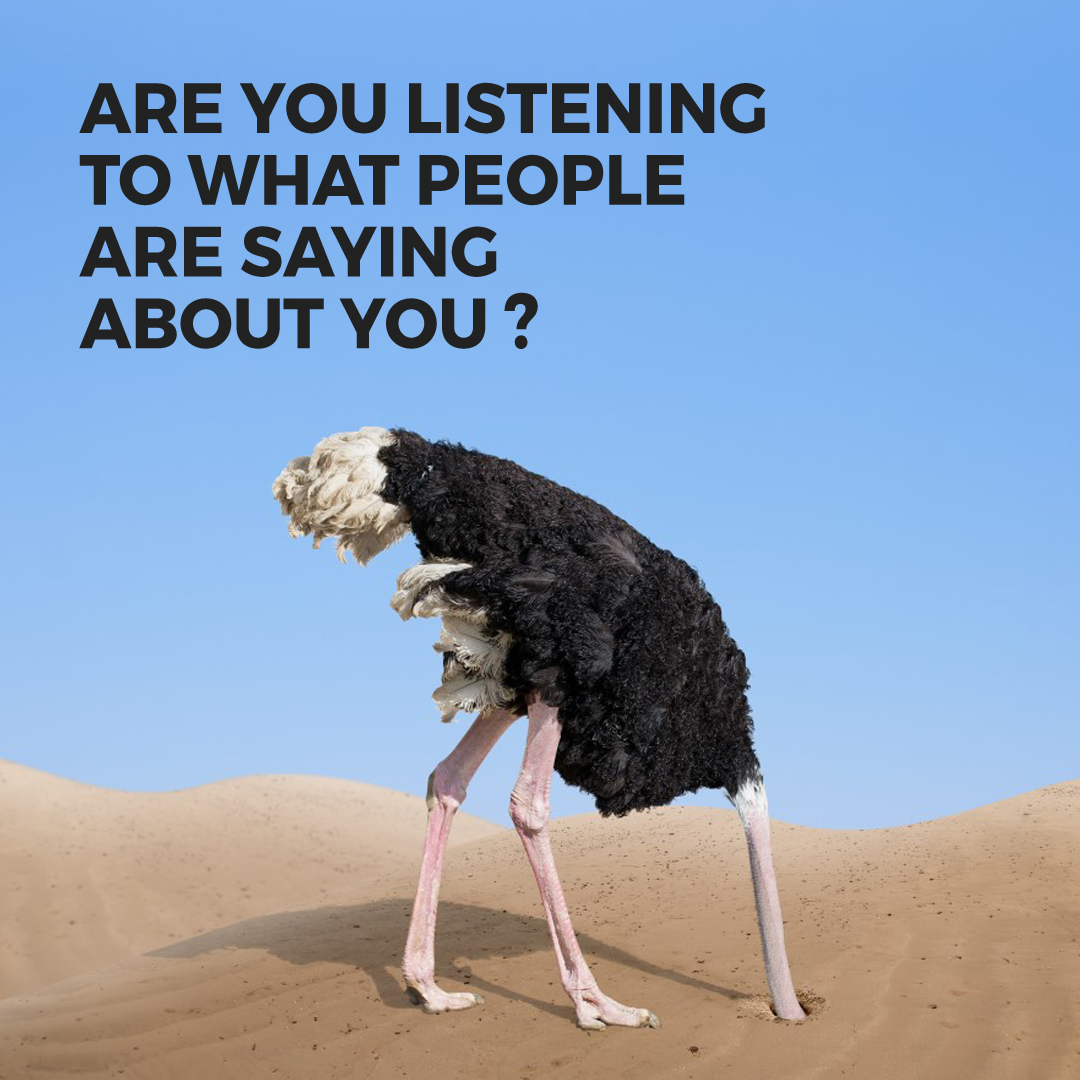 Get Google To Rank You Locally For Free 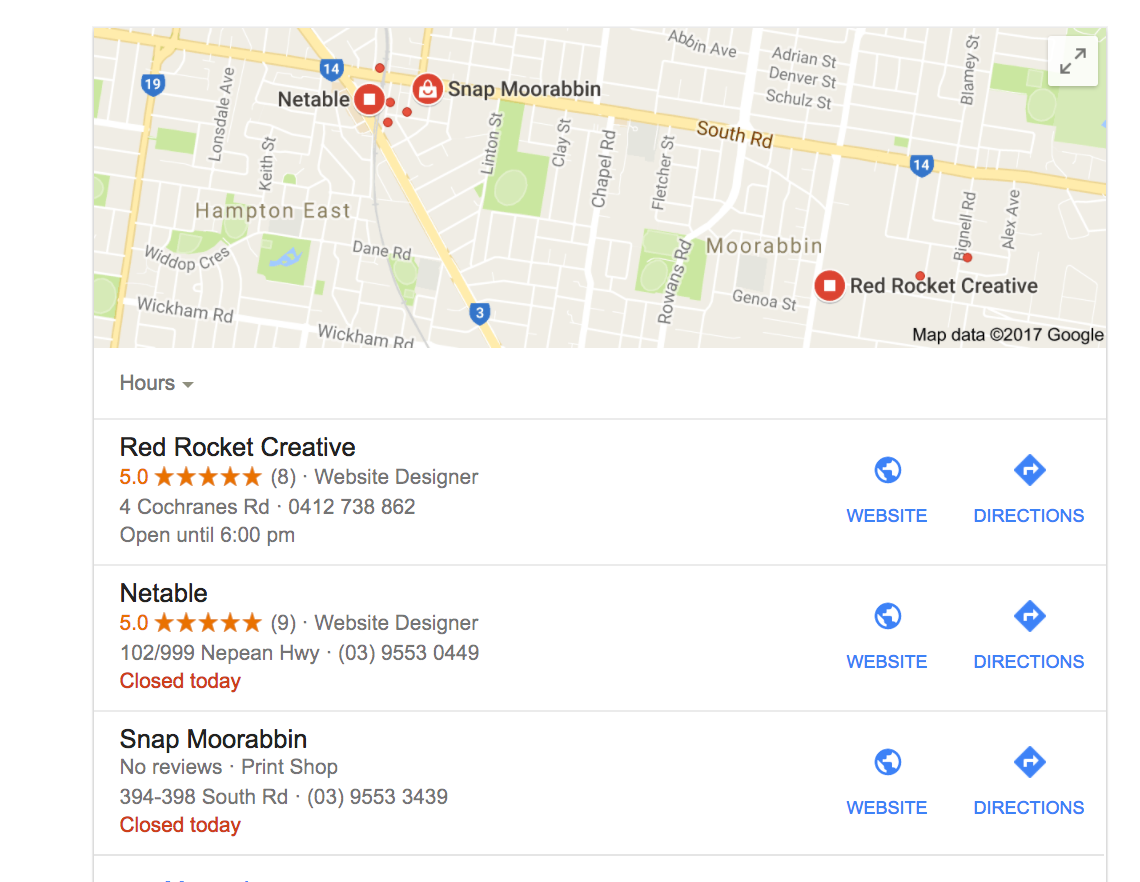 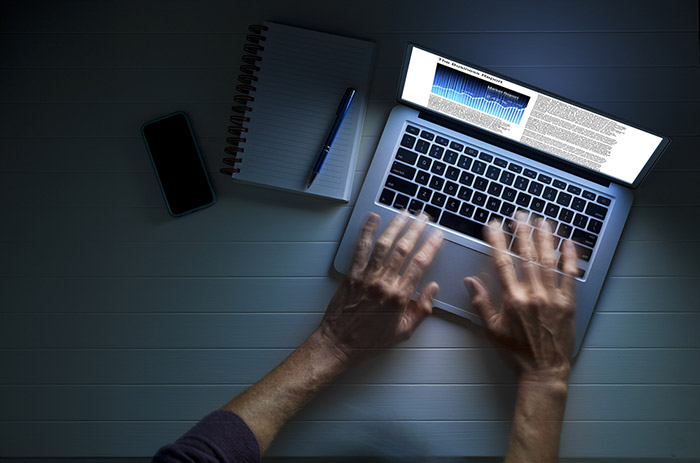